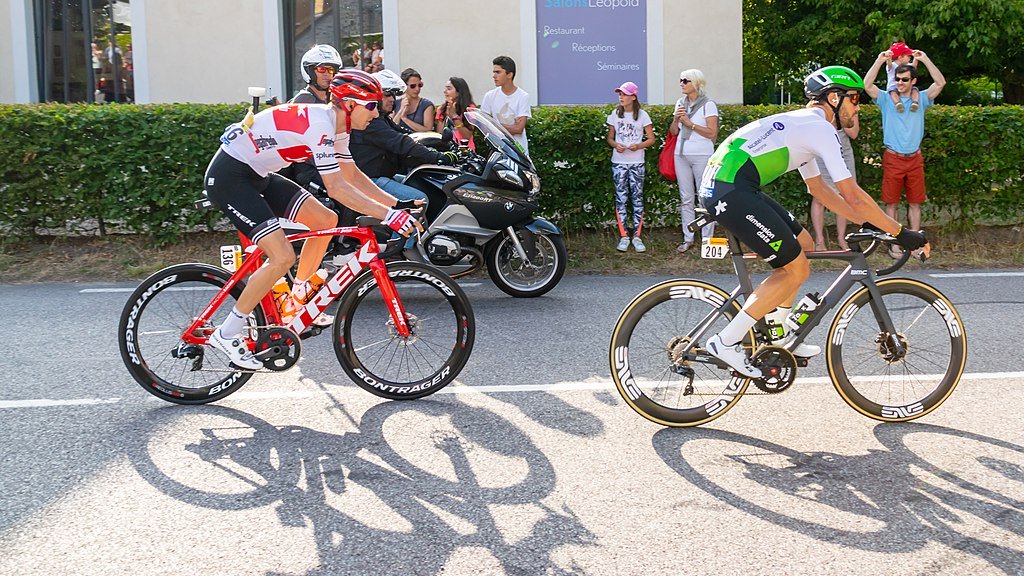 Take your bicycle. It’s great right? A few gears, a bell, a comfortable seat, and a couple of sturdy wheels. Now let’s take a look at the competitive bikes. They look practically flattened. This is just one of the many things that make the bicycle faster in races. No, it’s not the Paddy Power offer motivates them to go as fast as possible. So, what amazing tech do the bikes possess? Is it some sort of secret jet boost we don’t know about? Not likely, but there are a few good ideas. 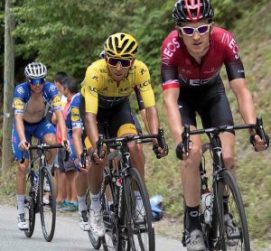 If you are riding a bicycle that is going up a hill, you need to have a cycle that is small, light, and the one that doesn’t drag its feet, or wheels as it were. Climbing bikes are the preferred means of transportation in the cases of, you’ve guessed it, climbing, especially over the other types of bikes. Being aerodynamic means very little in the face of the minimal weight a bike has to have to be considered regulatory, which is just under 7 kilograms.

It is unclear at this time whether the regulations might change in the future. If they do, it is quite possible that we will be looking at some ultra-light bicycles for the uphill races. There is still the issue of making sure such bikes aren’t fragile and able to carry the cyclists to victory.

When people hear the phrase carbon fibers, they usually think professional bodywork. In a way, this is correct, only instead of cars, this technology is also available to our bicycles. Carbon fibers are there to make the frame sturdier, but not heavier. In addition to that, the emphasis on these bikes is to make them more aerodynamic, making wind resistance less of a hindrance to the cyclists. While this is, in fact, the tech of the future, the idea has been around since the 80s. 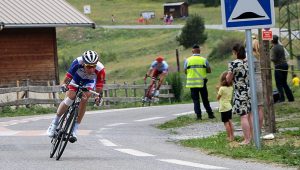 Shifting gears has also become more efficient, with systems that allow electronic or wireless shifting, which makes sure that the bike does not lag due to the gears being too clunky. The gears are no longer outside of the frame but are instead integrated into it. One more thing about these aero bikes is that the handlebars are usually made of a single piece and slightly lower than those of a standard recreational bike, which allows the rider’s posture to benefit from the overall lack of drag. Aero bikes are the rides to choose for flat stages of Tour de France.

There is a type of race where the team is not just competing against other cyclists, but the clock as well. Time-trial races require a special kind of design and engineering. Enter time-trial bikes. You may have seen them before – the first thing that catches the observer’s eye is the fact that the back wheel is covered. While the aero bikes are usually heavier and the climbing bikes focus more on being light than the wind resistance, time-trial bikes have their own way of achieving top speed.

Combining the optimal weight and the aerodynamics, these bikes are, sadly, not the most comfortable. The rider sits lower than on a standard bike or other aforementioned varieties. These bikes were designed exclusively for the time-trial stages of the Tour, as the speed and the lack of stability make these rides very dangerous and illegal on other courses.

One type of bicycle is still not enough to tackle all of the Tour de France stages. However, I remain optimistic that there will be a time when the engineers and enthusiasts all over the world come together to design a kind of super-bike, minimizing the drawbacks from different frames aimed at different courses. Seeing a universal bike would truly be futuristic.