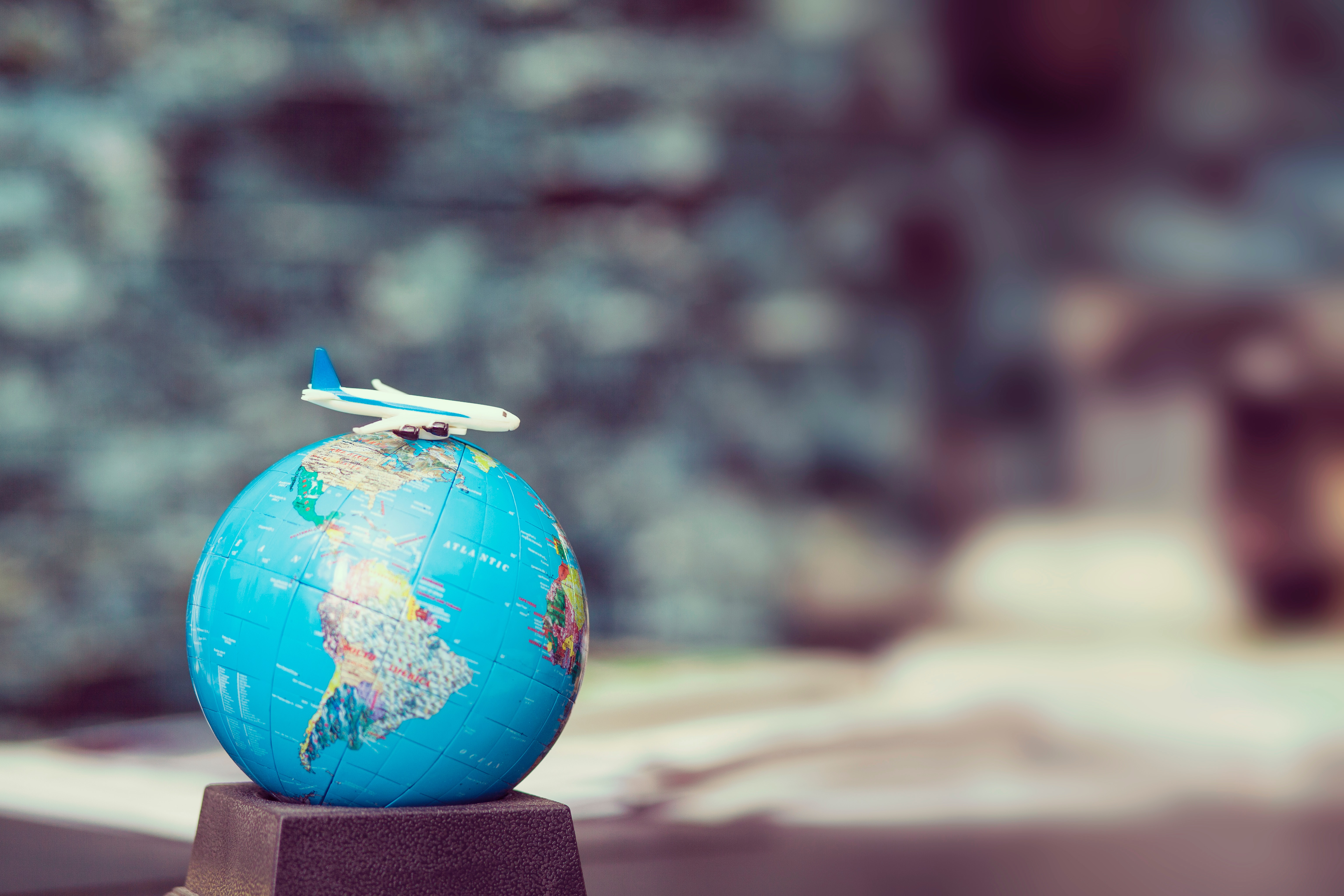 Why do we travel to different countries? Some people do it to taste the local food, while others want to enjoy a festival. Some want to get away and relax on the beach while drinking beer and soaking in the sun. They are all valid reasons, but there are those who travel who want to learn more about the places they are visiting. Here is how travelling can broaden your mind.

Have you ever met a person who would go out of their way to convince you that a certain way to act is the only normal one? For example, that you should always tip 15%, always queue for the bus, or something to that effect? Chances are that this person has not travelled far. There are different cultures, customs, and beliefs all over the world and experiencing them firsthand can make you understand them better, rather than approach the whole experience with skepticism. 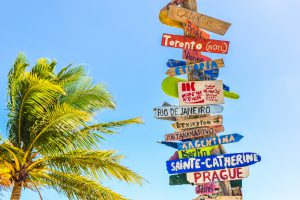 You can learn from the culture of other people and take something from it to gain a new outlook on life in general. The relationship between men and women, the social hierarchy, the belief system, the work ethic, and everyday actions are all a different universe, in a way. The Japanese have a very strong work ethic and some distance between each other when it comes to interpersonal relationships. People in the Mediterranean tend to be laxer when it comes to working and closer to each other physically. This isn’t to say that either approach is the ‘correct’ or ‘better’ one – we just need to acknowledge that they are different.

Another thing worth learning is a new language. Did you know that languages reflect the mindset of the people? This is why it is sometimes so hard to translate certain sayings and texts and why so many things get lost in translation – the idea and the feelings behind one word, phrase, or sentence can be difficult to convey in a different language. For example, in England, you have to filter the niceties before you can grasp what they truly meant, whereas the Chinese are so direct in their expressions that it’s borderline scary. 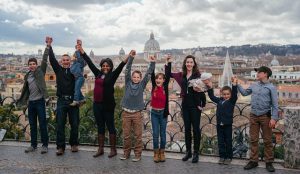 I am not going to list any of the stereotypes surrounding certain nations. Suffice it to say that there is prejudice aimed at people from other countries by those that never visited them or made an effort to understand them. Xenophobia is fear and resentment towards foreign people and cultures. It is the belief that some nations are lazy, the others are thieves, the third group is filled with people with no upbringing, and that there are those bizarre ones with the inedible food and ridiculous clothing. Getting to know different cultures is what brings us all closer, or at least makes us hate each other less.

Some people often confuse travelling with taking a holiday. I have a friend whose idea of travelling is going to Greece for two weeks, loading up on beer and gyro, swimming every day, and partying every night. While that certainly sounds like fun, it shows nothing in terms of enrichment. Another friend prefers quick two day tours of three countries, five museums, and a few sites – all crammed in between bus rides.

That is tourism. It is a kind of trip where you learn little and where taking a picture of yourself near the site is more important than the site itself. Furthermore, with tourism being a good source of income and globalization doing its thing, you can eat at KFC in France with K-pop blasting from the speakers. Would you say that this is the real, honest to goodness, French experience?