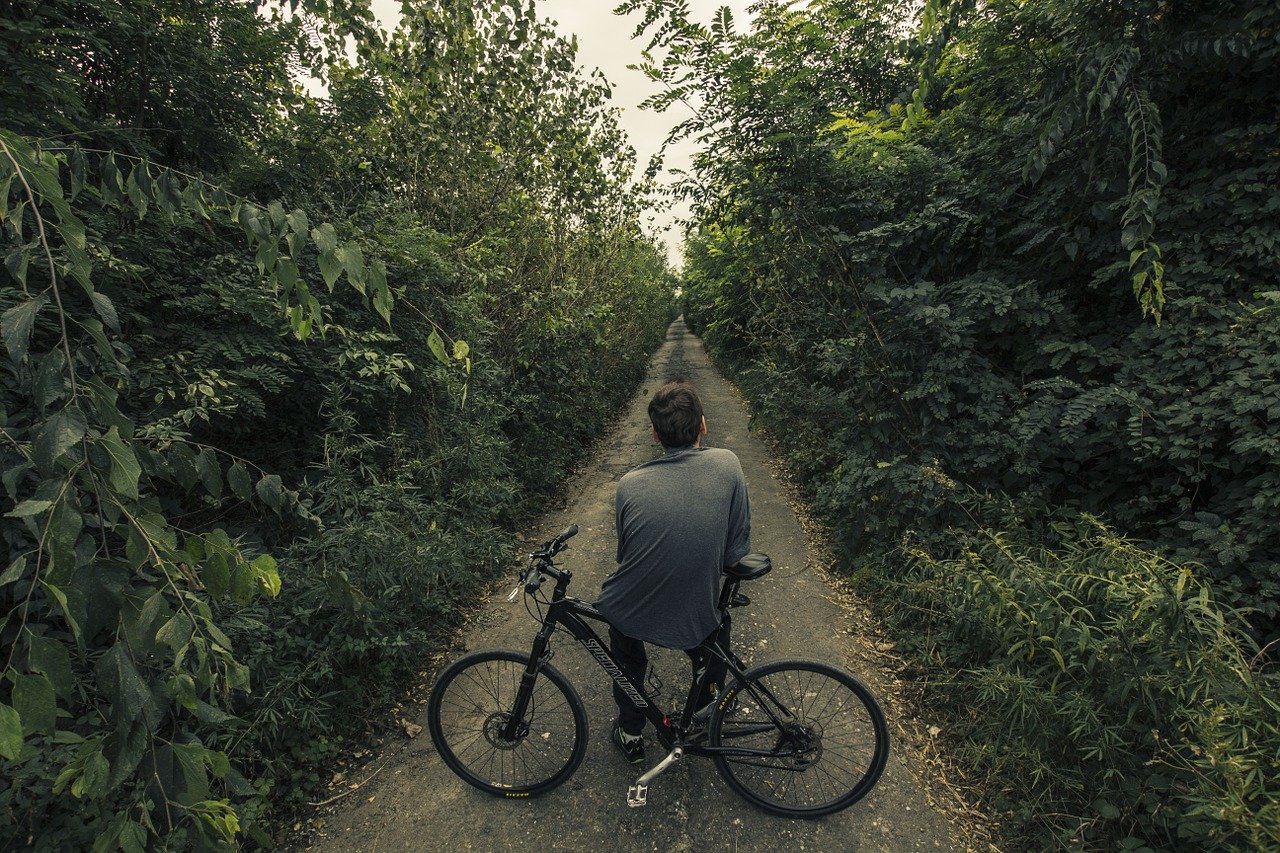 Cycling is a sport which many people recommend on a daily basis because you can do lots of exercise and put such low stress on your joints. This is very good, especially after a broken bone or a period of atrophy. You can easily exercise muscles without putting much stress on the bones themselves. If cycling is recommended often, then it must be a very good and healthy sport? What about health risks? Every sport has one and cycling is not an exception. Here are the potential health risks of cycling.

Most often, people think of heart problems when they think of endurance athletes. Cyclists are by default endurance athletes and their heart rates have really high highs and low lows. While it is still not known what causes AF, some scientists safely assume that years of high-intensity cycling practice can lead to AF. But, others argue that there might be underlying causes and that exercise is just a trigger, but not the cause itself.

Regular cyclists have nothing to worry about, because they are unlikely to reach such levels of intensity unless they go professional or try to workout as professionals and even then, the risks are minimal. A prior condition is another story, completely unrelated to cycling, however.

Cycling can be a difficult sport if you fall quite often. Protective gear is required in most countries and encouraged by all cyclists. If you visit the cycling subreddit, you will find images of helmets snapped in half, with cyclists being rather happy that their head is intact, rather than the helmet which they might have left at home that day.

Traffic can be dangerous, but no more than traffic already is. Judge whether it is best to cycle in your town and how. You should take care of yourself by not exposing yourself to traffic if the people have no idea how to behave with a cyclist in the lane.

For men, riding seated can cause numbness in the crotch area, and with a good reason. The saddle is often pressing on vital nerves and reducing blood flow. With that in mind, cyclists who stand for at least 20% of their ride, often never have that feeling of numbness. Just like with extreme exercise and possible heart problems, the answer lies in moderation.

Cycling is done in a seated position, something which can be a problem for some people, especially those who are already doing enough sitting as part of their daily job. Standing up while riding is encouraged. Repetitive muscle motions can also weaken the knees and hips. This is where walking and running help, at least once a week.

While there are health risks with cycling, they are minimal at best. Stay safe when riding and remember to take a break and do some walking every once in a while.