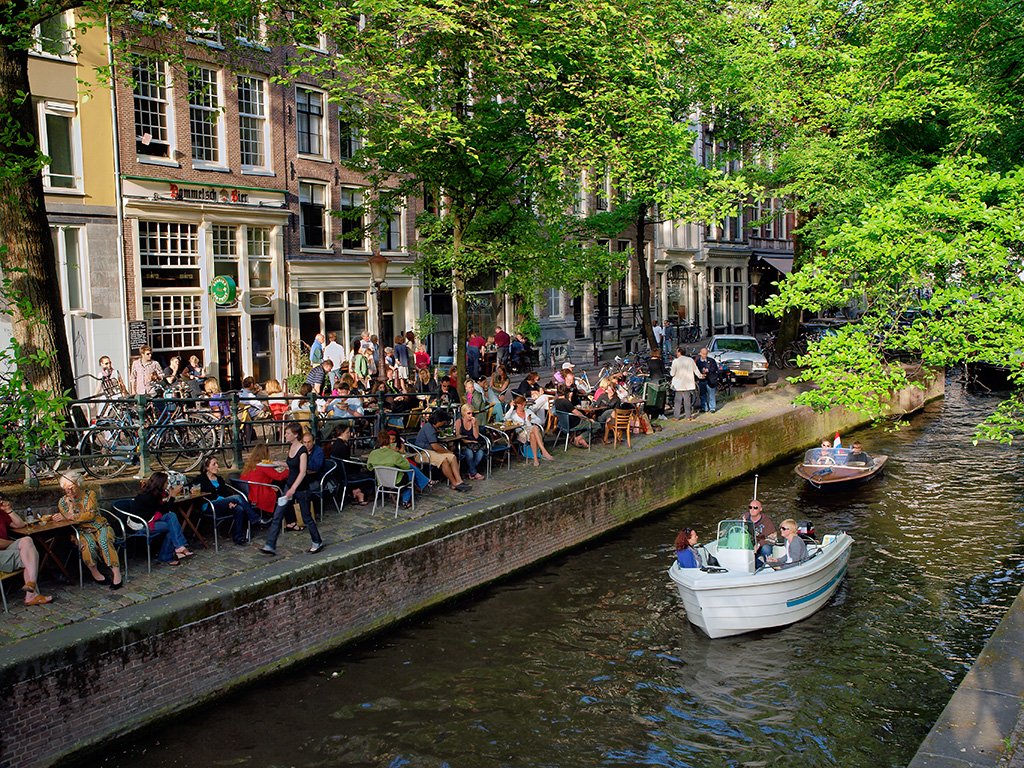 Bikes are two-wheeled vehicles loved by many. They have a long history behind them and their popularity keeps growing. Riding a bike is quite beneficial for our health and our mental well-being. When you ride a bike, you do exercise and enjoy the view. And if you go along famous cycling paths, like the Danube route, you can get to explore new cities and cultures. You will enjoy riding a bike in bike-friendly cities and you will return to those cities over and over again. So what does it mean to be a bike-friendly city? It is a city which has cycling routes, signposts, a public bike rental system, etc. There are many bike-friendly cities in the world and in this article we will mention only a few. 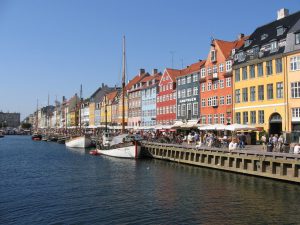 Copenhagen is a city in Denmark which is loved by people who ride a bike. When you visit Copenhagen, the first thing you see are cyclists. There are many bikes and people riding those bikes, that you get overwhelmed by the view. The culture of cycling is well developed and Danish people teach children at an early age to ride a bike. The signposts and bike trails are well organized and prepared so that accidents could be prevented. For that reason, 50 percent of people in Copenhagen commute to work by bike.

Holland is famous for its cycling paths and flat roads great for riding a bike. There are many cycling tours, signposts, and bike facilities in Amsterdam. When you visit Amsterdam you get to see many people riding a bike. People use bikes to go to work, to go to school and they do their everyday activities while riding a bike. If you do not have a bike of your own, you can always rent a bike because there are many affordable places where you can do so. 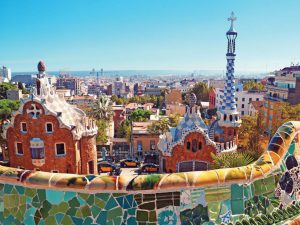 Barcelona is another bike-friendly city in the world. Even though it is quite new in this, this is a very hospitable place for a biker. There are many cycling paths and lanes and they keep emerging. The city is concerned about bike safety. There are measures which can slow down the car traffic in order to protect bicycle riders. Although it is new in cycling, Barcelona is becoming one of the most popular cities for bike-lovers and we hope that it will influence other cities as well.

Conscientious drivers, flat and easy roads, signposts, slow traffic is what makes Paris a great city for bike lovers. Since 2007, Paris has had the bike-sharing program called Velib which is very popular and famous all over the world. Since 2007, more and more people have started riding a bike in Paris, and there are 20 000 rental bikes which are available in the city. Go to Paris and see for yourself what a bike-friendly town Paris is.

Dublin is another city famous among bike-lovers. The city also has a bike-sharing program called dublinbikes. Dublinbikes has bike stations all over the city. There are 100 stations, to be precise. In addition, there are great cycling paths with signposts which enable bike-lovers safe and interesting rides. And if you want a guided tour, Dublinbikes offers many great bike tours great for everybody.